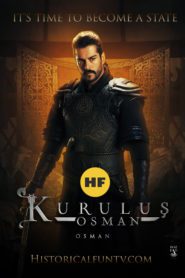 2019 130181 views
Kuruluş Osman The series focuses on the life of Osman Bey, the son of Ertugrul Gazi and the founder of the Ottoman Empire.
HistoryAdventureFamilyWar 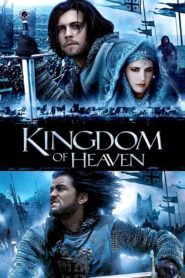 IMDb: 9.7 2018 39140 views
Watch Mehmetçik Kutlu Zafer The legendary story of Mehmet and his friends within the Ottoman state ready for the first war, the sole dream is ...
Action & AdventureAdventureDramaHistoryWar 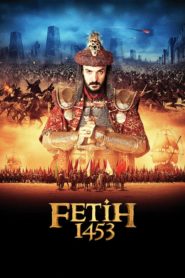 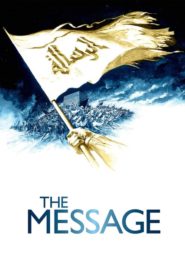 IMDb: 8.2 1976 177 min 6637 views
Watch The Message Handsomely-mounted historical epic concerns the birth of the Islamic faith and the story of the prophet Mohammed.
ActionAdventureDramaHistory 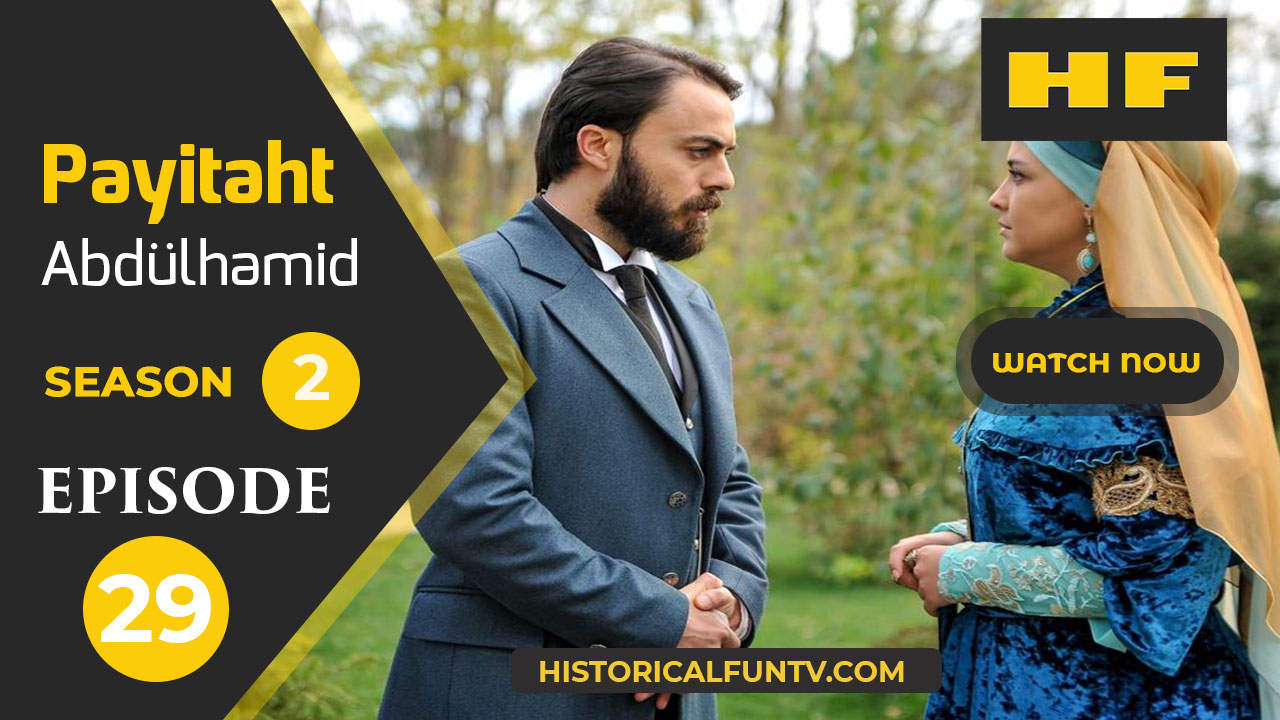 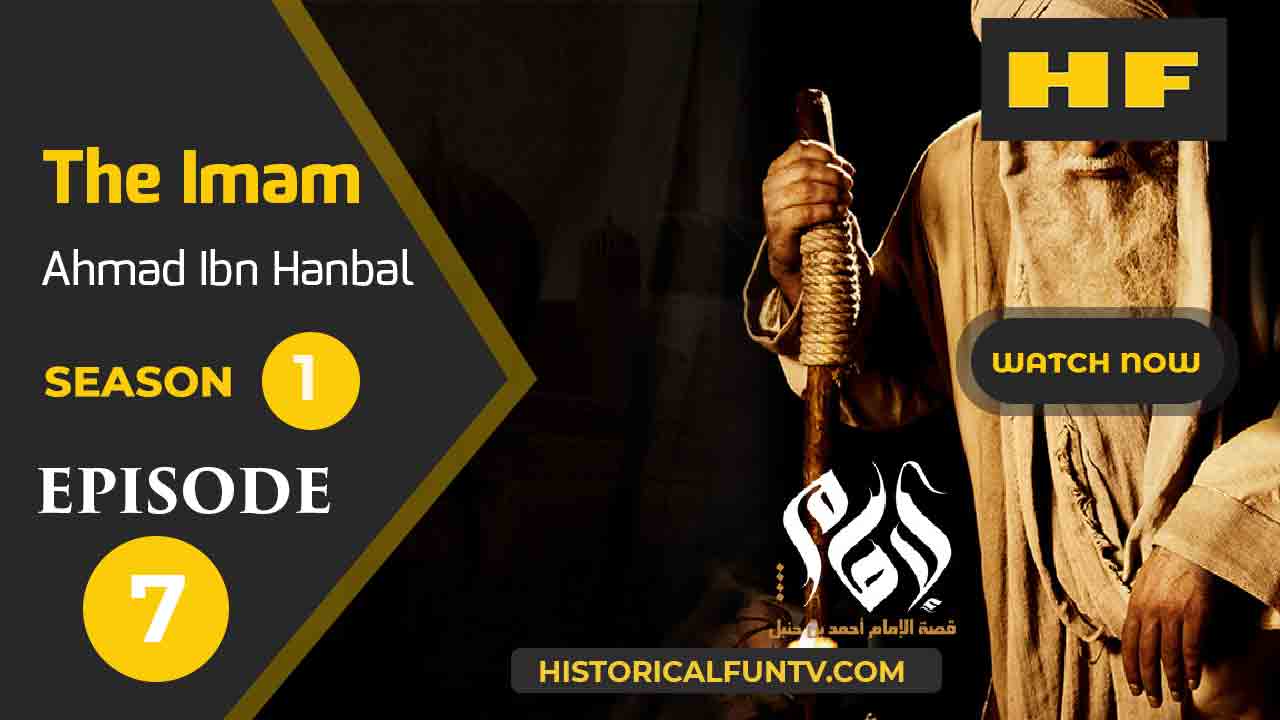 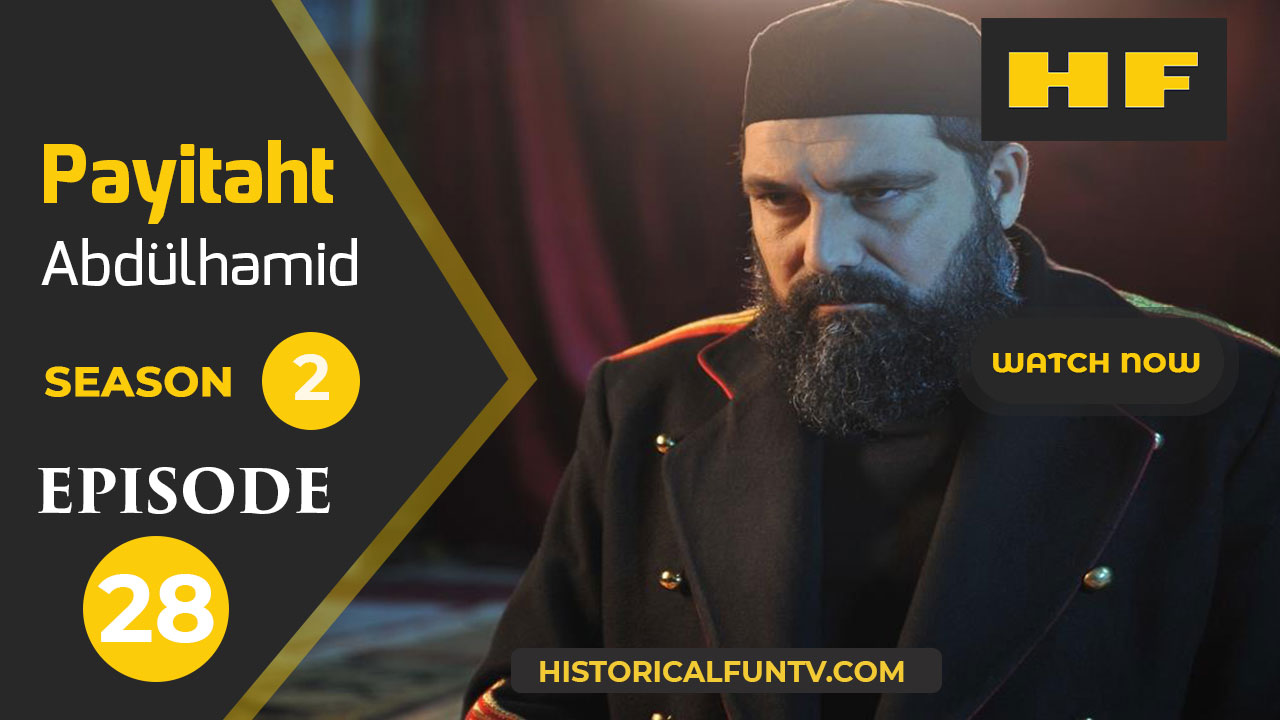 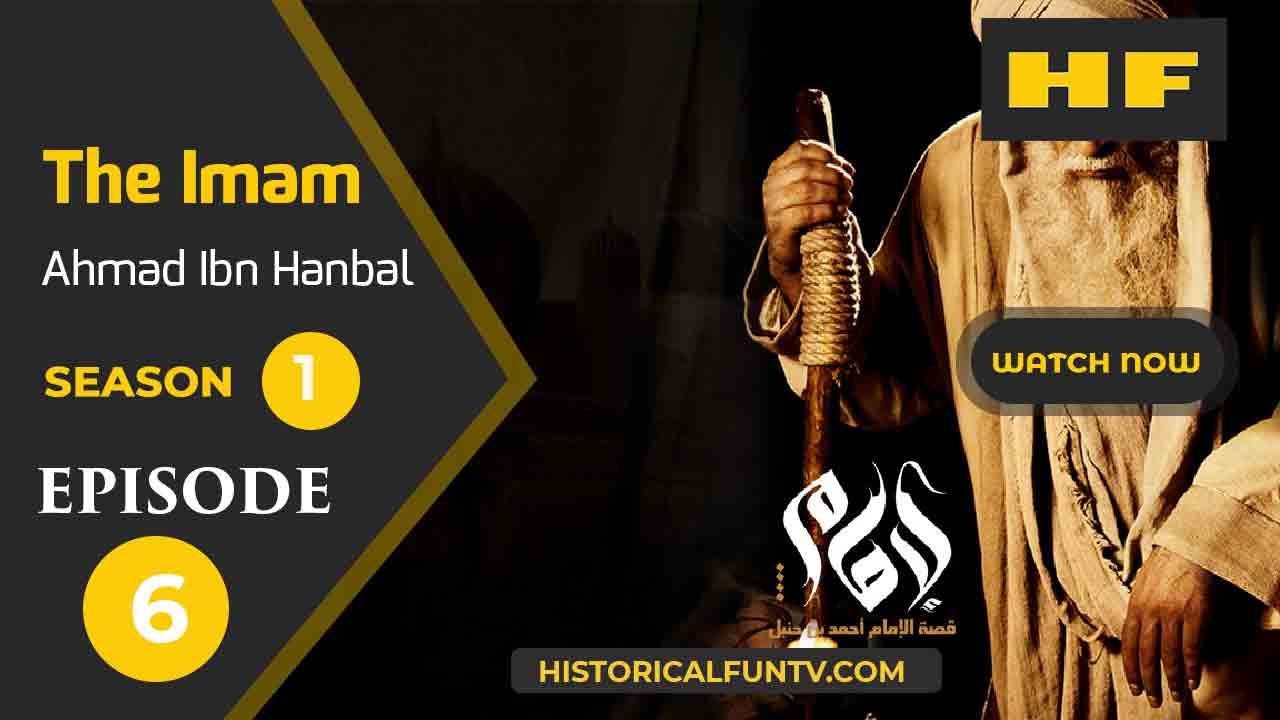 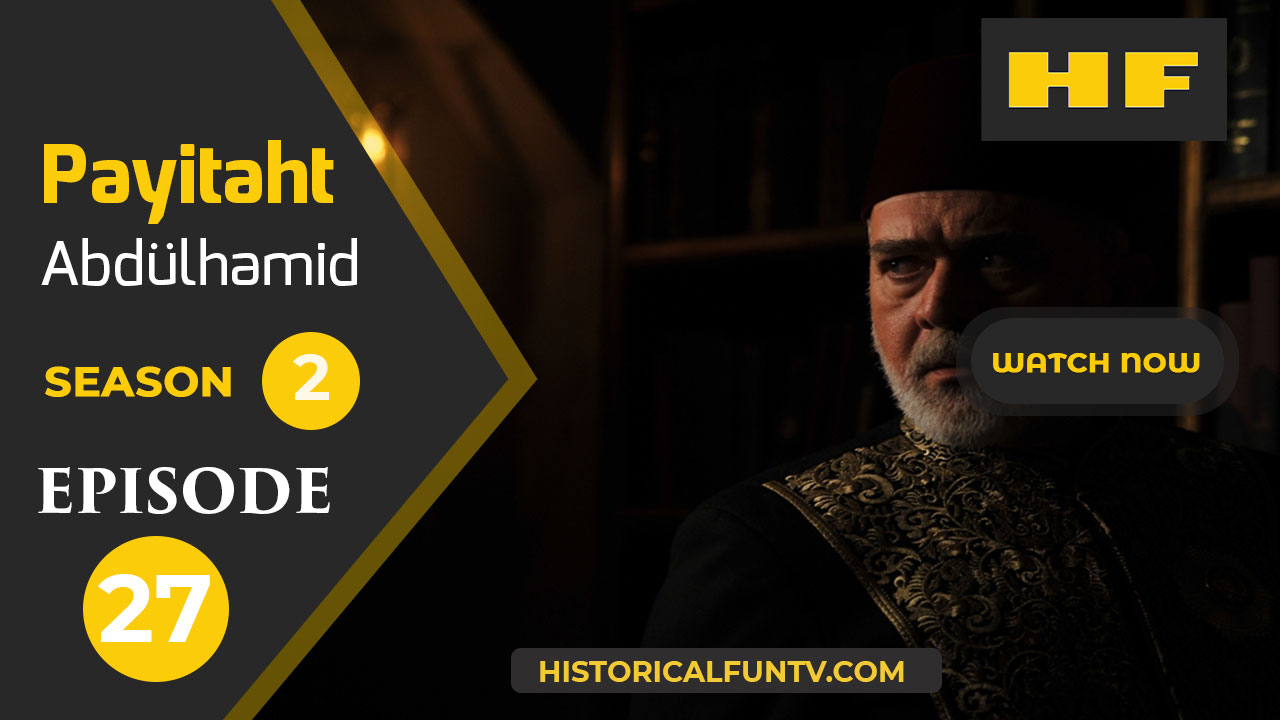