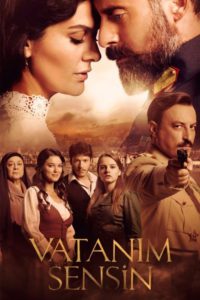 A Turkish tv show about the last years of the Ottoman Empire and Turkish War of Independence. the main character “Cevdet” relies on the lifetime of Mustafa Mümin Aksoy, whose nickname was “Gavur Mümin. Azize finds herself with her 3 children and mother-in-law in a difficult fight. She raises her children while fighting the difficulties of the war period and her husband’s absence whom she loves more than anything. It’s about war, love, greed, treason and sacrifice. ” 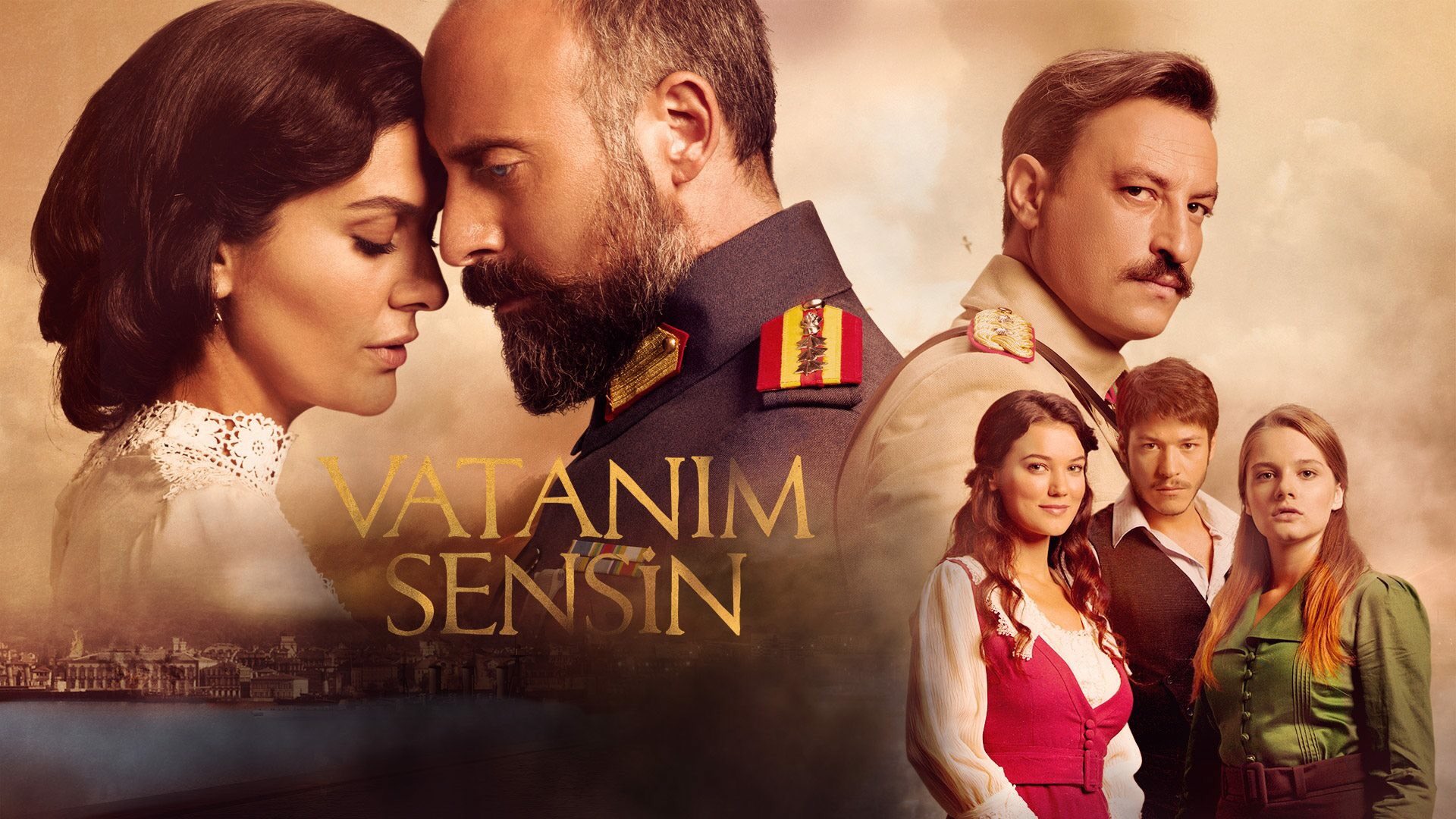 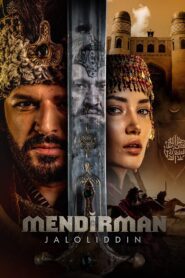 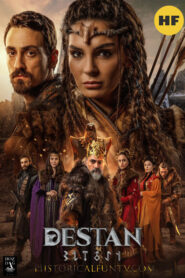 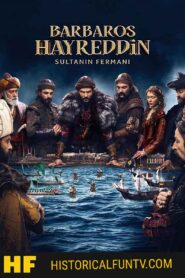 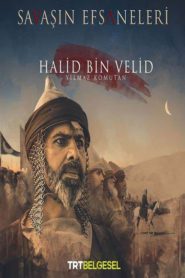 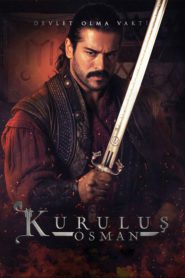 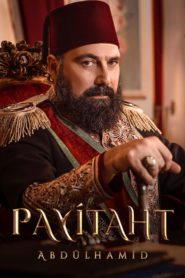 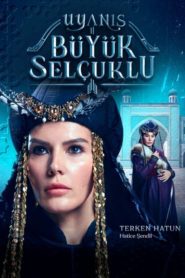 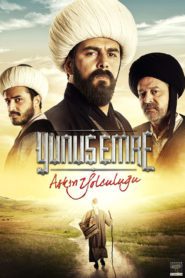 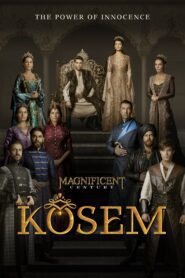 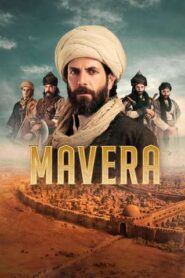 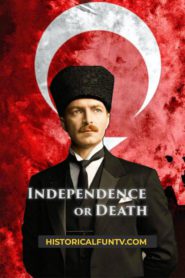