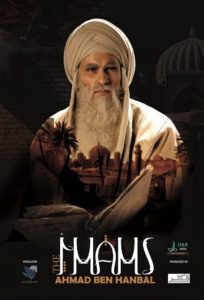 Ahmad ibn Hanbal, was born in Rabie Al-Awal, the third month of Hijiri Calendar, 164 Hijiri. He was born in Bagdad. His mother was pregnant when she came from “Muro” where his father was living. His father was Shibani, and his mother was also Shibani. He was neither a stranger nor a half-blooded. The origin of his family is Al-Basra, a town in Iraq. The governor of Sarghas was his grandfather. When the Abbasi appeal was made, he helped and died for that. His father was a solidary commander who died at a young age.