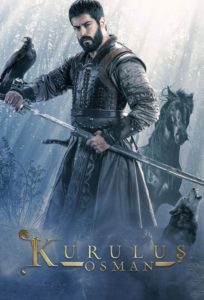 Is the second season of a Turkish historical drama television series created by Mehmet Bozda and starring Burak zçivit in the title role. It focuses on the life of Osman I, the founder of the Ottoman Empire. It is the sequel to Diriliş: Ertugrul, which was centered on the life of Ertugrul, Osman’s father, as played by Engin Altan Düzyatan. When Osman reveals the traitor, the three sons of the invader Artgrel reassemble to eliminate the traitor and enlist the assistance of Mr. Bamsey, Mr. Dundar, and Mrs. Hazal, who are fleeing Kayi tribe. Watch Previous Kuruluş Osman Season 1 English Subtitles.