After proving his acting with Dirilis Ertugrul, Engin Altan, started to run the preparation process of the Barbaros series.
It became clear that he will work with the director.

The long history of TRT1 channel sitting on the director’s chair of the TV series project Payitaht Abdulhamit Doğan Ümit Karaca, director of the Barbaros series
preparing to undertake. 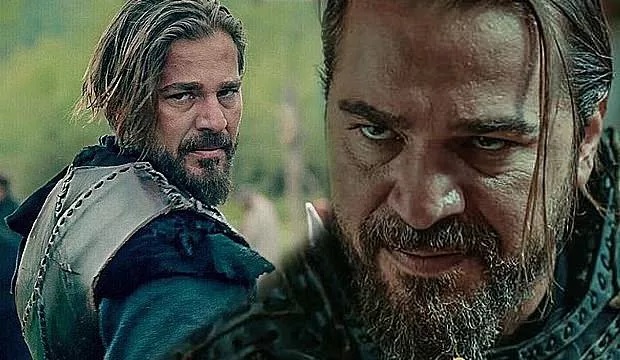 Taking the audience on a historical journey on TRT1 channel for 5 seasons
Dogan Umit, who was the director of the Payitaht Abdulhamit TV series project
Karaca’s new address became clear. He made the final last season
Despite the fact that the episodes continue to be watched, Diriliş played in Ertuğrul
As Doğan Ümit Karaca, director of Engin Altan, who is identified with the character
announced.

In the current period of his professional career is production of Payitaht Abdulhamit. Although he was the director of Valley of the Wolves, Çalıkuşu and
performing his duties in TV series projects such as Behzat Ç. Doğan Ümit Karaca will be the new director of the Barbaros series.

Engin Altan, after his rise in Dirilis Ertugrul, he’ll return to the TRT1 screen like a bomb again with Oruc Reis character in the Barbaros series. Standing in front of the cameras with the Director Doğan Ümit Karaca
is preparing to meet with its lovers. 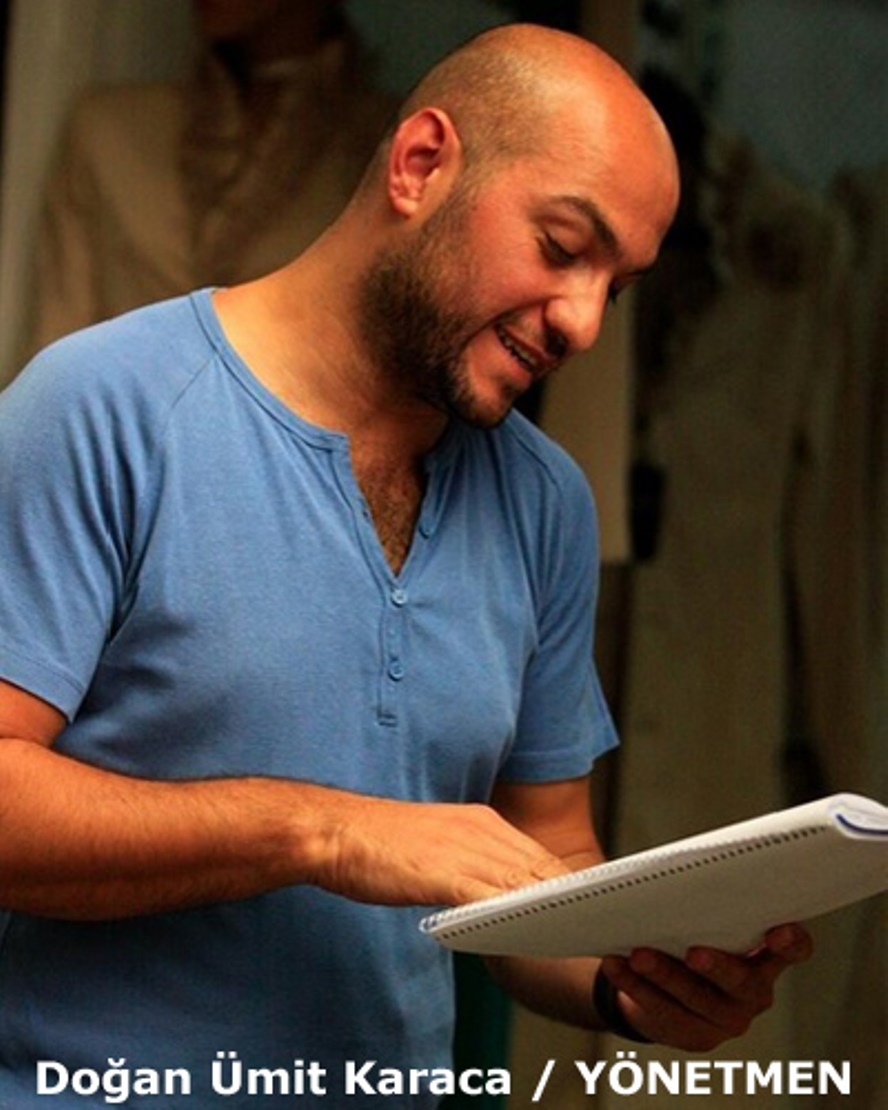 Doğan Ümit Karaca, who opened her eyes to life in Rize on January 1, 1977. He undergraduate from Ankara University Radio TV Cinema Department
completed and graduated.

A large audience on television screens for the first time in his career
Doğan Ümit, while he was the director of the project Elveda Rumeli
Karaca, Valley of the Wolves, one of the popular productions that have not worn out over the years
He increased his recognition by making his name in Valley of the Wolves.

Nowadays, he is at the forefront with his directing in the Payitaht Abdulhamit series.
Doğan Ümit Karaca, who was broadcast on Fox TV channel, named ‘Savasci’
Although he also directed the series, many documentary films
by showing itself in the project, thanks to these activities
released in both national and international communities.