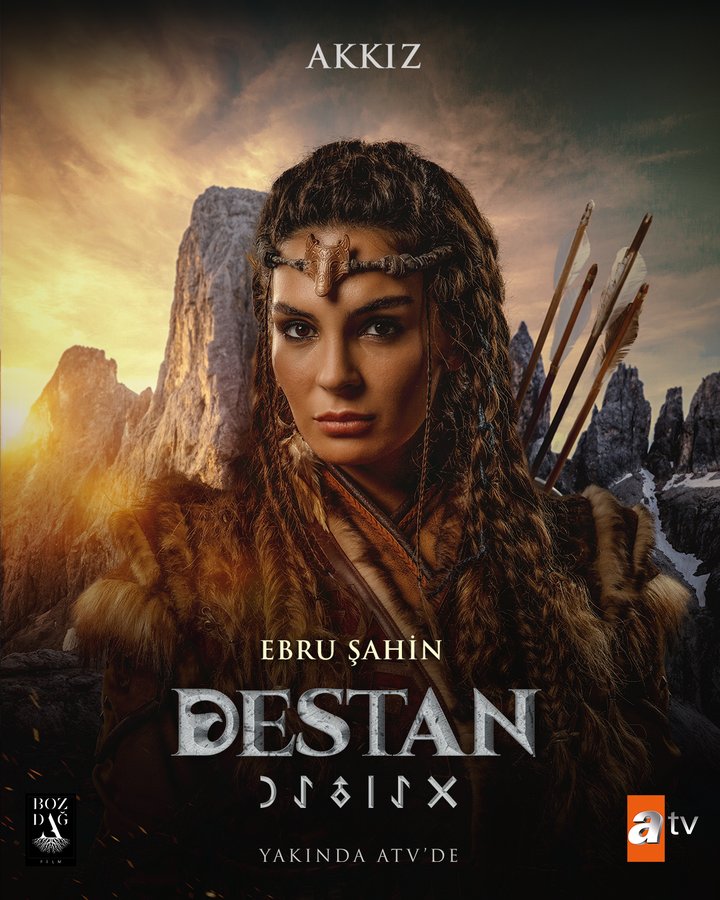 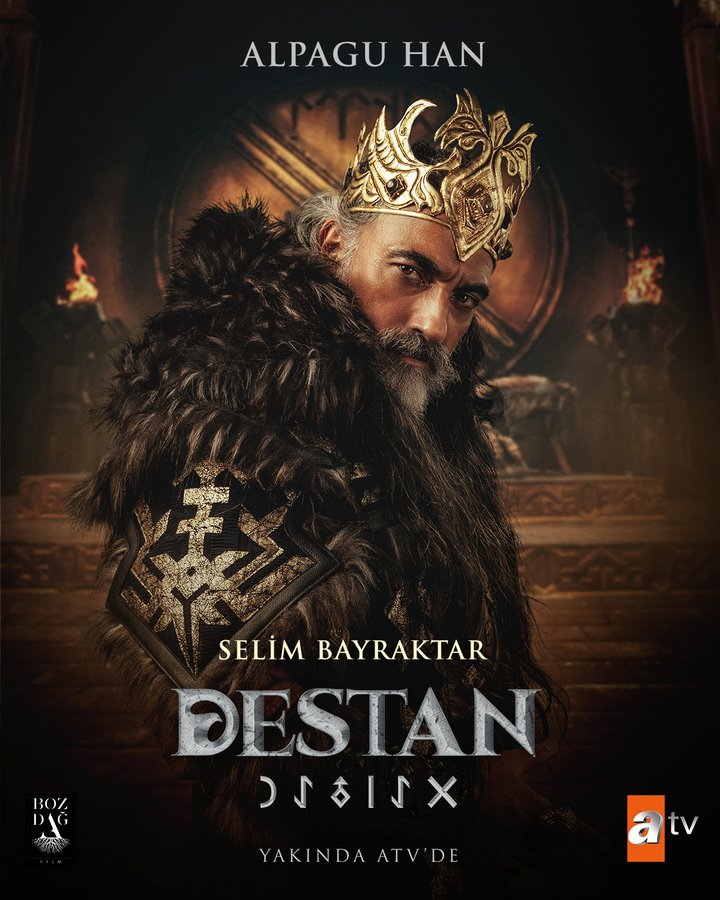 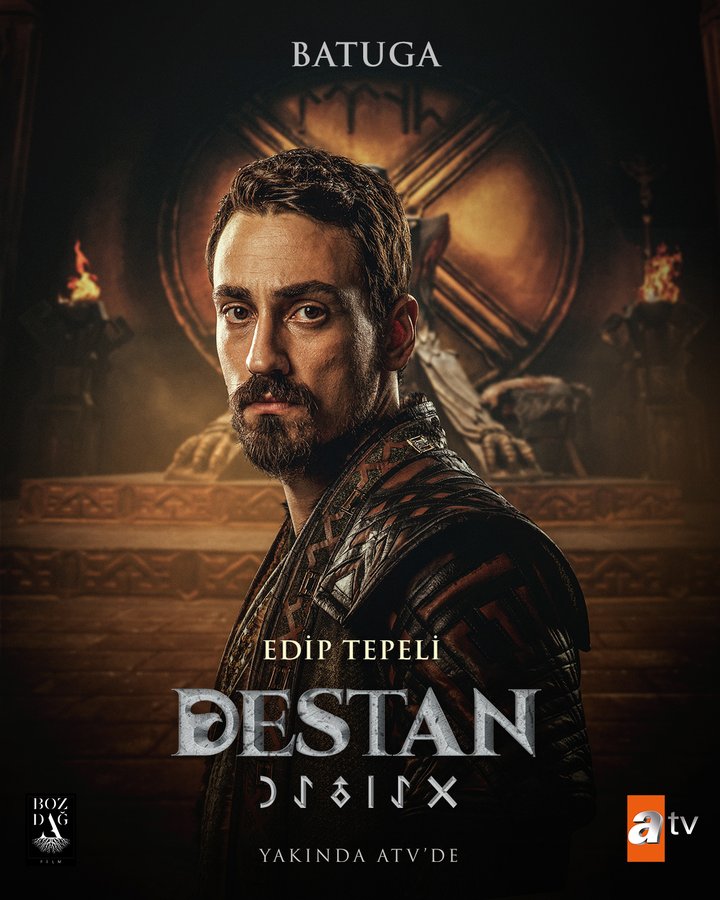 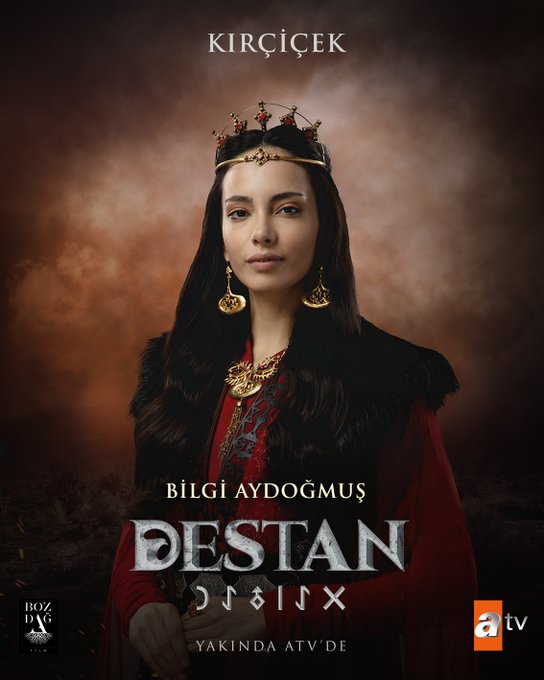 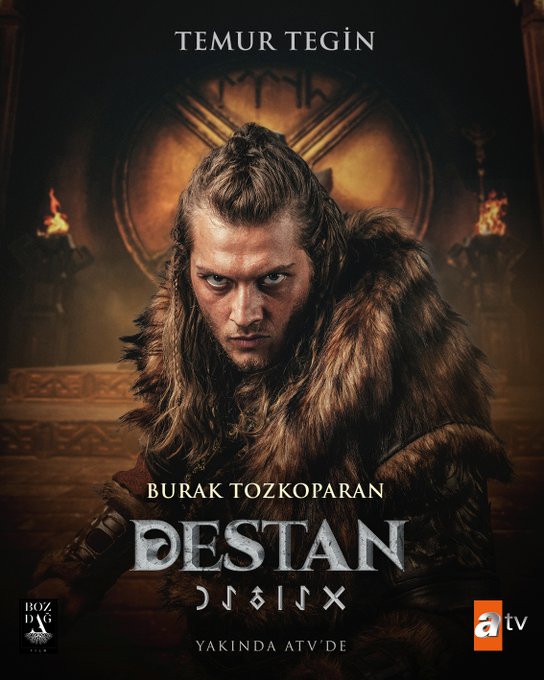 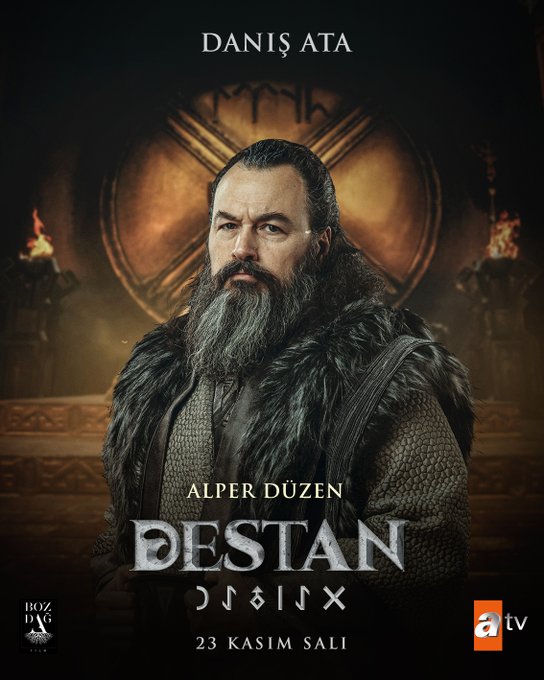 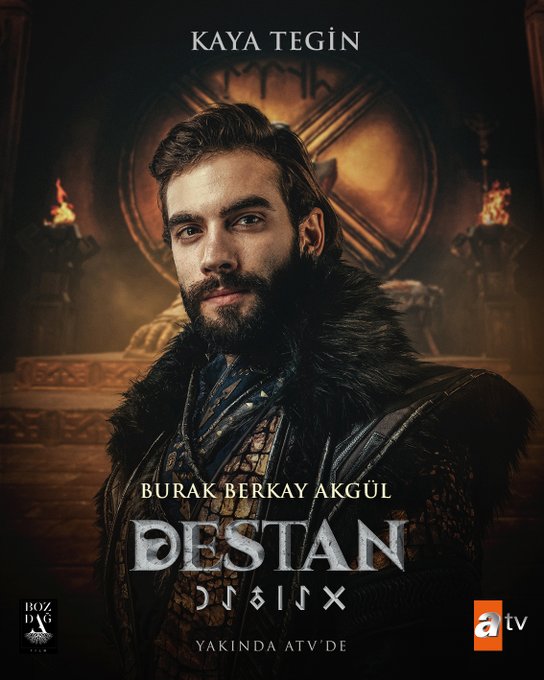 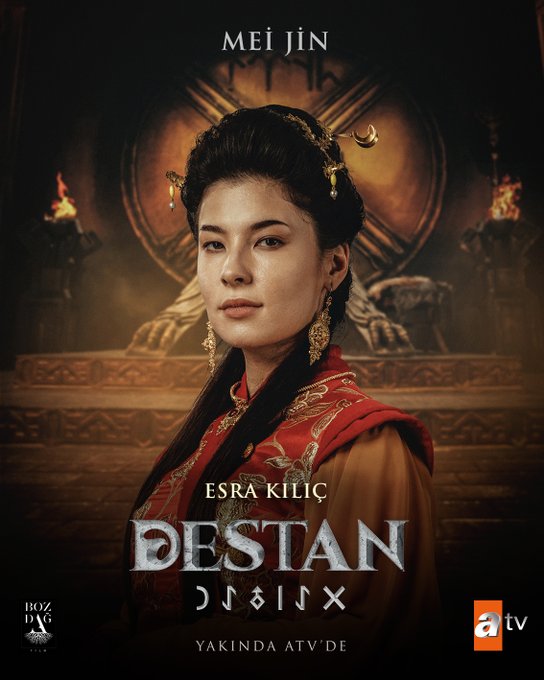 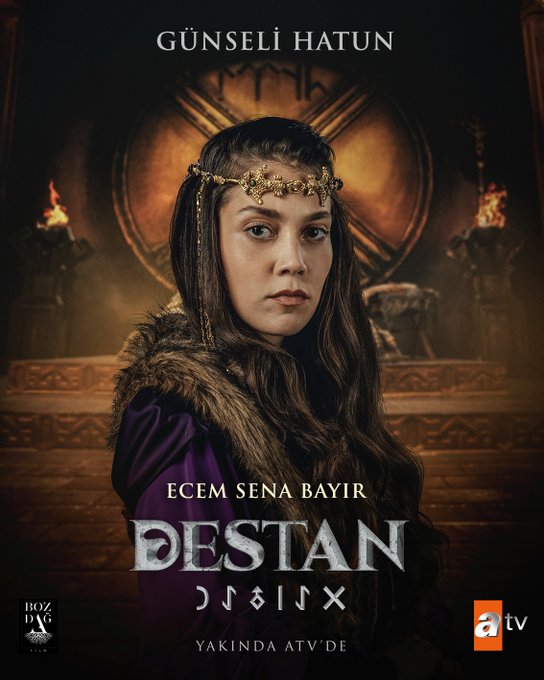 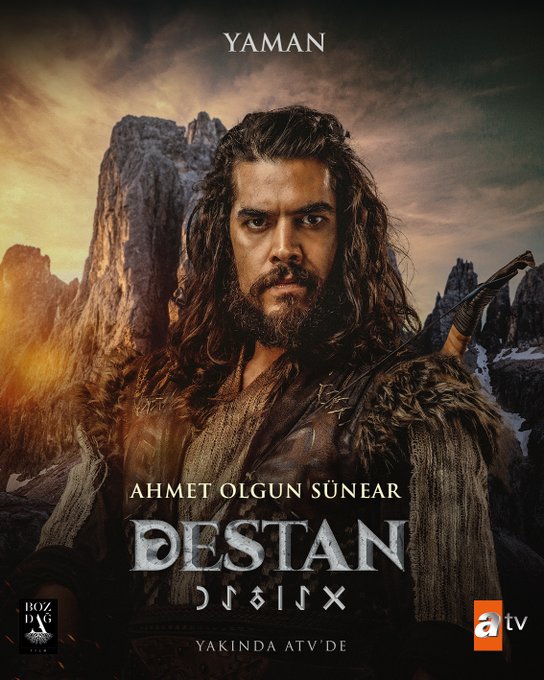 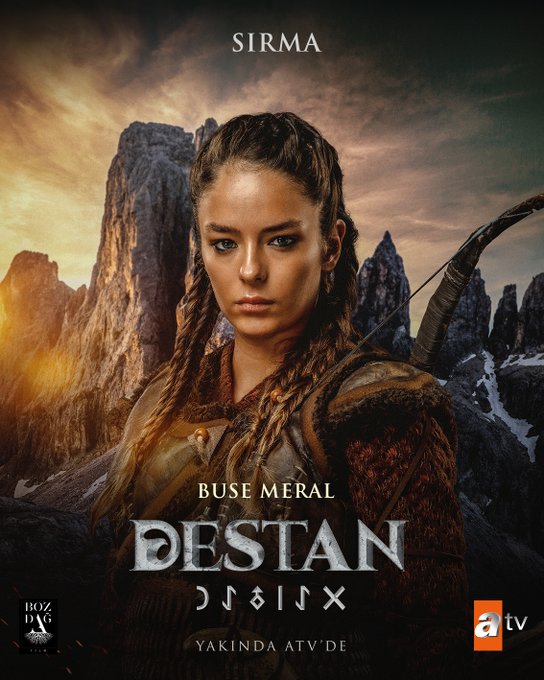 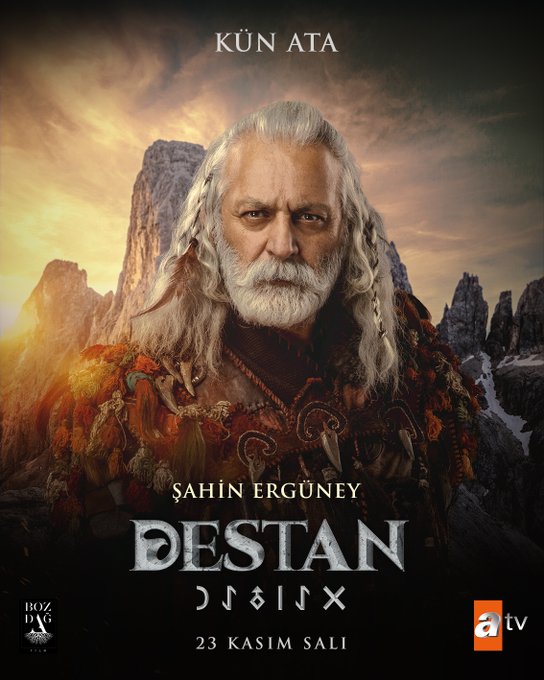 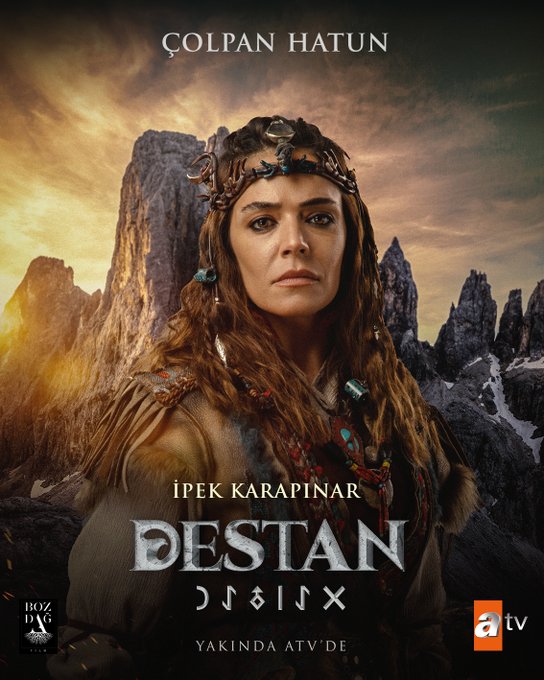 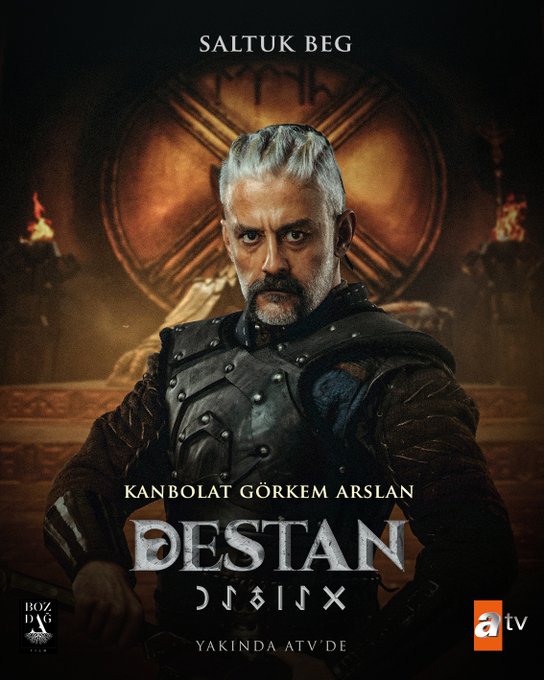 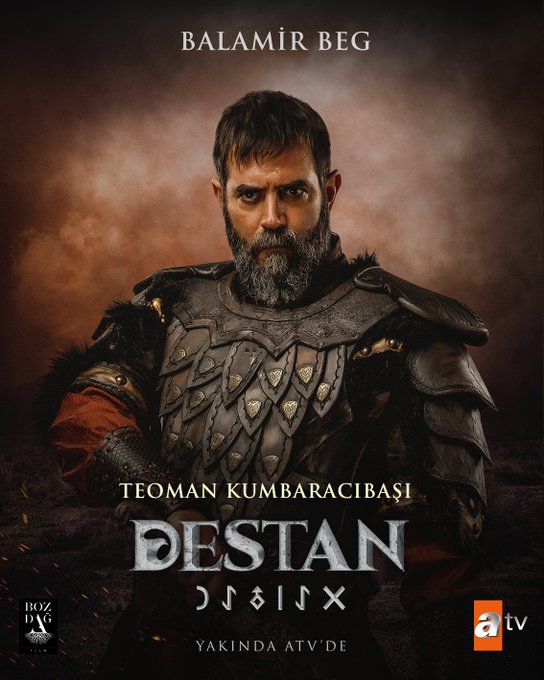 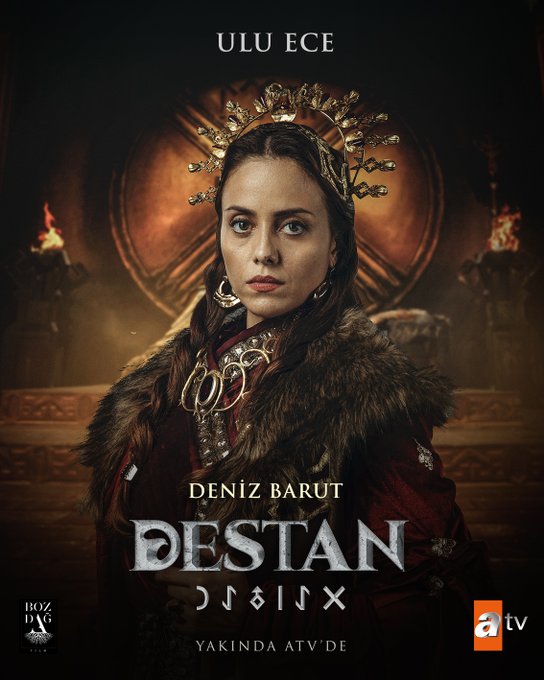 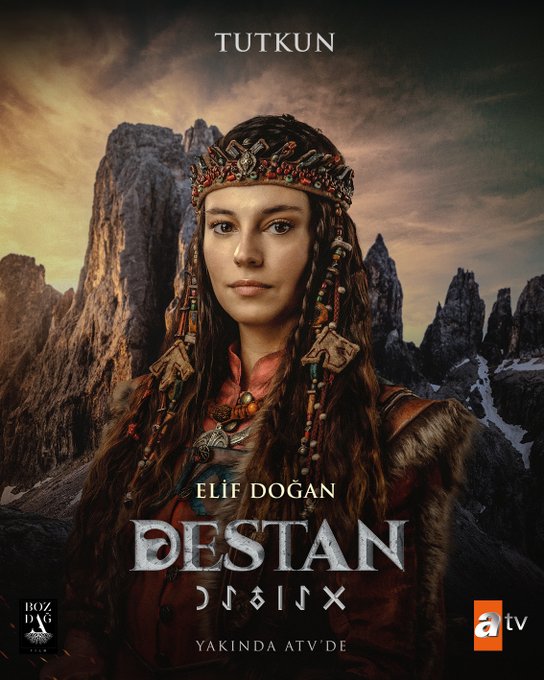 Early History of the Turkish

Historians generally agree that the first Turkic people lived in a region extending from Central Asia to Siberia. Historically they were established after the 6th century BCE. The earliest separate Turkic peoples appeared on the peripheries of the late Xiongnu confederation about 200 B.C (contemporaneous with the Chinese Han Dynasty). The first mention of Turks was in a Chinese text that mentioned trade of Turk tribes with the Sogdians along the Silk Road.

It has often been suggested that the Xiongnu, mentioned in Han Dynasty records, were Proto-Turkic speakers.

The Hun hordes of Attila, who invaded and conquered much of Europe in the 5th century, may have been Turkic and descendants of the Xiongnu. Some scholars argue that the Huns were one of the earlier Turkic tribes, while others argue that they were of Mongolic origin.

In the 6th century, 400 years after the collapse of northern Xiongnu power in Inner Asia, leadership of the Turkic peoples was taken over by the Göktürks. Formerly in the Xiongnu nomadic confederation, the Göktürks inherited their traditions and administrative experience. From 552 to 745, Göktürk leadership united the nomadic Turkic tribes into the Göktürk Empire. The name derives from gok, “blue” or “celestial”. Unlike its Xiongnu predecessor, the Göktürk Khanate had its temporary khans from the Ashina clan that were subordinate to a sovereign authority controlled by a council of tribal chiefs. The Khanate retained elements of its original shamanistic religion, Tengriism, although it received missionaries of Buddhist monks and practiced a syncretic religion. The Göktürks were the first Turkic people to write Old Turkic in a runic script, the Orkhon script. The Khanate was also the first state known as “Turk”. Towards the end of the century, the Göktürks Khanate was split in two; i.e., Eastern Turkic Khaganate and Western Turkic Khaganate. The Tang Empire conquered the Eastern Turkic Khaganate in 630 and the Western Turkic Khaganate in 657 in a series of military campaigns. However in 681 the khanate was revived. The Göktürks eventually collapsed due to a series of dynastic conflicts, but the name “Turk” was later taken by many states and peoples.

Turkic peoples and related groups migrated west from Turkestan and what is now Mongolia towards Eastern Europe, Iranian plateau and Anatolia and modern Turkey in many waves. The date of the initial expansion remains unknown. After many battles, they established their own state and later created the Ottoman Empire. The main migration occurred in medieval times, when they spread across most of Asia and into Europe and the Middle East. They also participated in the Crusades.

The Seljuq Turkmens created a medieval empire that controlled a vast area stretching from the Hindu Kush to eastern Anatolia and from Central Asia to the Persian Gulf. From their homelands near the Aral sea, the Seljuqs advanced first into Khorasan and then into mainland Persia before eventually conquering eastern Anatolia.

The Seljuq/Seljuk empire was founded by Tughril Beg (1016-1063) in 1037. Tughril was raised by his grandfather, Seljuk-Beg Seljuk gave his name to both the Seljuk empire and the Seljuk dynasty. The Seljuqs united the fractured political scene of the eastern Islamic world and played a key role in the first and second crusades. Highly Persianized in culture and language, the Seljuqs also played an important role in the development of the Turko-Persian tradition, even exporting Persian culture to Anatolia.

The Ottoman beylik’s first capital was located in Bursa in 1326. Edirne which was conquered in 1361 was the next capital city. After largely expanding to Europe and Anatolia, in 1453, the Ottomans nearly completed the conquest of the Byzantine Empire by capturing its capital, Constantinople during the reign of Mehmed II. Constantinople was made the capital city of the Empire following Edirne. The Ottoman Empire would continue to expand into the Eastern Anatolia, Central Europe, the Caucasus, North and East Africa, the islands in the Mediterranean, Greater Syria, Mesopotamia, and the Arabian peninsula in the 15th, 16th and 17th centuries.

The Ottoman Empire’s power and prestige peaked in the 16th and 17th centuries, particularly during the reign of Suleiman the Magnificent. The empire was often at odds with the Holy Roman Empire in its steady advance towards Central Europe through the Balkans and the southern part of the Polish–Lithuanian Commonwealth. In addition, the Ottomans were often at war with Persia over territorial disputes, which allowed them to inherit the Timurid Renaissance. At sea, the empire contended with the Holy Leagues, composed of Habsburg Spain, the Republic of Venice and the Knights of St. John, for control of the Mediterranean. In the Indian Ocean, the Ottoman navy frequently confronted Portuguese fleets in order to defend its traditional monopoly over the maritime trade routes between East Asia and Western Europe; these routes faced new competition with the Portuguese discovery of the Cape of Good Hope in 1488.

The Treaty of Karlowitz in 1699 marked the beginning of Ottoman territorial retreat; some territories were lost by the treaty: Austria received all of Hungary and Transylvania except the Banat; Venice obtained most of Dalmatia along with the Morea (the Peloponnesus peninsula in southern Greece); Poland recovered Podolia.Throughout the 19th and early 20th centuries, the Ottoman Empire continued losing its territories, including Greece, Algeria, Tunisia, Libya and the Balkans in the 1912–1913 Balkan Wars. Anatolia remained multi-ethnic until the early 20th century (see Rise of Nationalism under the Ottoman Empire). Its inhabitants were of varied ethnicities, including Turks, Armenians, Assyrians, Kurds, Greeks, Frenchs, and Italians (particularly from Genoa and Venice). Faced with territorial losses on all sides the Ottoman Empire under the rule of the Three Pashas forged an alliance with Germany who supported it with troops and equipment. The Ottoman Empire entered World War I (1914–1918) on the side of the Central Powers and was ultimately defeated. Following World War I, the huge conglomeration of territories and peoples that formerly comprised the Ottoman Empire was divided into several new states.

On October 30, 1918, the Armistice of Mudros was signed, followed by the imposition of Treaty of Sèvres on August 10, 1920 by Allied Powers, which was never ratified. The Treaty of Sèvres would break up the Ottoman Empire and force large concessions on territories of the Empire in favour of Greece, Italy, Britain and France.